Catena Zapata, pioneers of high altitude Malbec, have been named Best Argentine Winery for 2017 at the first Extraordinary Winery Awards presented by Robert Parker’s Wine Advocate in conjunction with the release of the MICHELIN Guide 2018. The inaugural awards ceremony took place on October 30th in New York City’s Ziegfeld Ballroom.

Third and fourth generation vintners, Nicolas and daughter Dr. Laura Catena, who is Director of Catena Zapata, were in New York to receive the special award. The father-daughter duo have been paramount in elevating their country’s reputation as a serious wine region and are a driving force behind bringing Argentine wines to the world stage. It is Laura and Nicolas’ dream to see Catena wines stand amongst the greatest in the world, and this award is further proof that such a dream has become reality.

The Catena family have shared how immensely honoured they feel to be named the Best Argentine Winery 2017 by such prestigious and highly respected figures in the world of wine.

The Extraordinary Winery Awards are a new venture from Robert Parker’s Wine Advocate (RPWA), which aim to showcase producers from each major wine region that “stand qualitatively above all others.” Judging is led by Robert M. Parker Jr. and Lisa Perrotti-Brown, MW in addition to the RPWA Review team. Criteria includes the number of 96-100* point wines and their cumulative score within the last year, consistency and improvement over the previous five years, and the RPWA team’s assessment of the region.

Catena Zapata has hit some incredible milestones over the last few years. Adrianna Vineyard Fortuna Terrae Malbec 2012 received a perfect 100-point score and Adrianna Vineyard White Stones Chardonnay 2014 received 99 points by James Suckling; Catena White Bones Chardonnay 2013 was named White Wine of the Year by Tim Atkin, MW; and Wines of Argentina awarded Nicolás Catena as the Argentine Wine Personality of the Past 10 Years. With Best Argentine Winery added to the mix, the list of accolades is sure to continue growing in years to come. 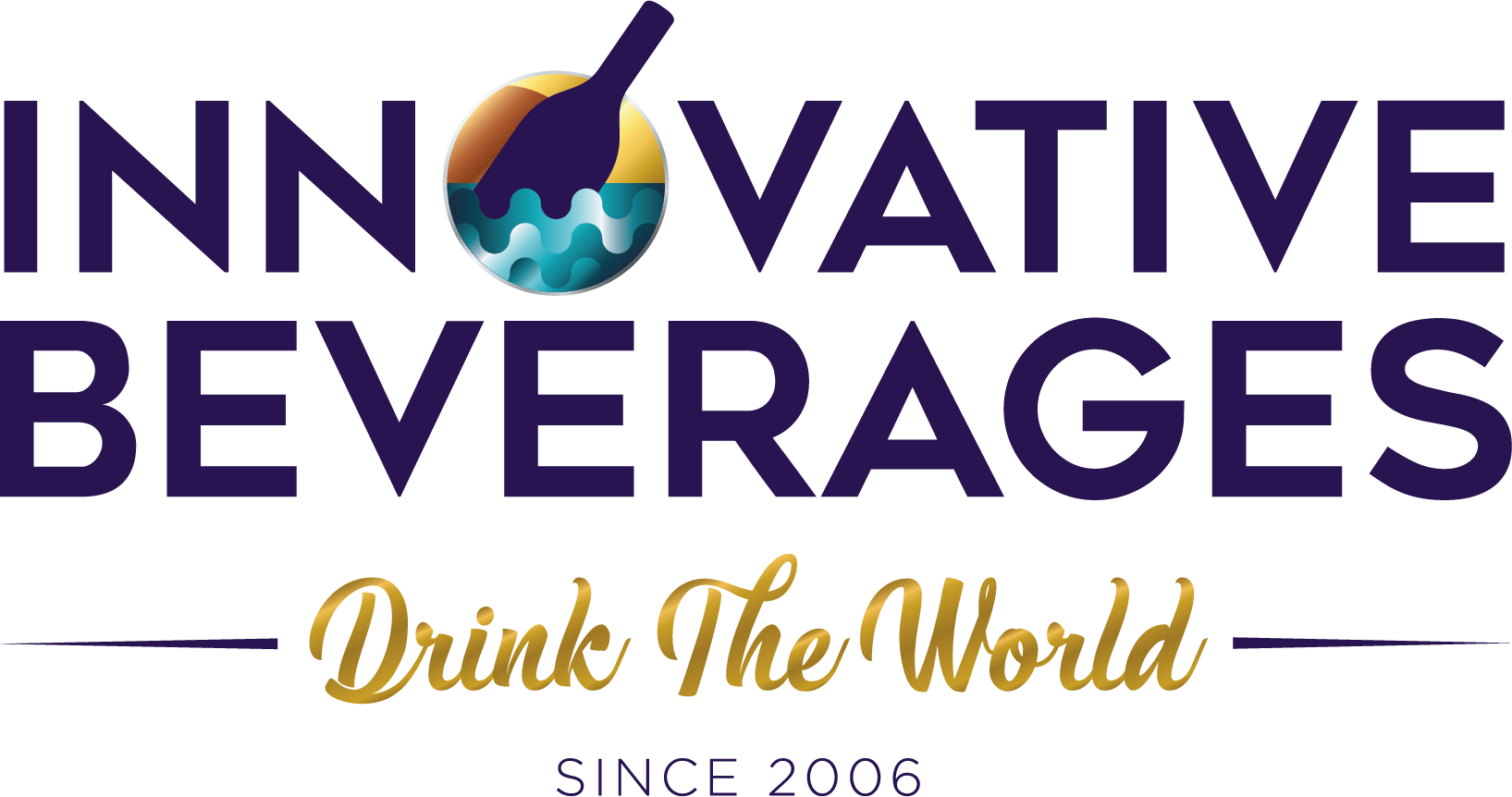